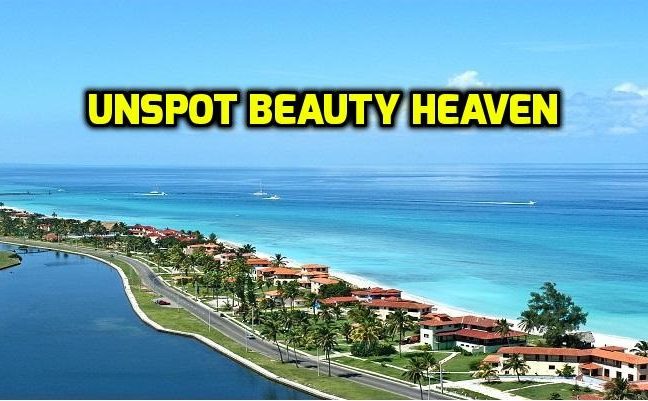 Cuba is a small country that is located in the Caribbean Sea that is a part of the North American continent. It is an island country that consists of numerous archipelagos. The main island is known as the Isla de la Juventud. Cuba is home to 11.1 million people. Its capital city of Havana has a population of 2.1 million citizens. The total area of Cuba is 42,426 square miles (109,884 square kilometers) making it the 105th largest country in the world. Cubaâ€™s official language is Spanish.

The revolution marks a before and after in the history of Cuba. The triumph of January 1st 1959 meant a new beginning for Cuba and made its culture one of the most prolific ones in Latin America. Cuba excels at dancing, with the world-wide famous National Ballet of Cuba, in literature with authors like Jose Maria Heredia, Jose Marti, Jose Lezama Lima and Alejo Carpentier and practically in every single artistic manifestation, whether theatre, cinema or visual arts.

Cuba is culture, nature, history, magic and traditions. The Pearl of the Antilles is the result of the blend of multiple cultures, fusion of races and customs that gave birth to one of the most unique and fascinating Caribbean destinations.

Your trips to Cuba will be characterized by its people. The Cubans are imaginative, joyful, unprejudiced, show their intelligence and are friends of joking and celebrating. And talking about celebrations, now that you’re here you won’t want to miss the carnivals, charangas, the parrandas, the countryside parties and the patron saint’s days, when you’ll have the chance of tasting the typical Cuban gastronomy made of Buñuelos, Tamales and Roasted Pig, always accompanied by a good coffee, a Cuba Libre, a Daiquiri, Mojito or Piña Colada drink.